Wow – nothing says holiday gift more than a scientific instrument to look at the stars. The trouble is, most people are so excited about the instrument that they forget they still don’t know how to use it. A telescope is pretty useless unless you know where to point it, and most telescopes given during this season are better suited for the garbage than star gazing.

My best recommendation? Settle for a quality pair of binoculars and a star gazing guide book (Exploring the Night Sky and Summer Star Gazing both by Terence Dickinson) to go with it so your kids can work up to the big stuff. You can get any nice pair that fits into your budget, but if you really want a recommendation that doesn’t have the brand-name price tag with it,  For kids, Celestron’s Cometryon 7x50s are amazing for under $40.

For adults, Orion’s 10×50 UltraViews are outstanding. I personally own a set of these, and I’ve also added an L-adapter and camera tripod for longer viewing sessions. Expect to pay at least $140 for a pair of binoculars worth keeping. Any cheaper than that, and you’ll quickly get discouraged and toss them in the Goodwill box faster than you think. You can mount these on any standard camera tripod, but I’m really excited about my new Paragon tripod that I’ve just started using. The tripod is able to keep the binoculars centered on an object no matter what height you raise or lower the binoculars to (which is really useful when you’ve got a long line of people of all different heights waiting to look through them.) Once you have a set of binoculars, you now need to know where to point them. Terence Dickinson’s “Nightwatch” is one of the best entry-level backyard astronomy books that will have you learning quickly and easily. Get the spiral-bound version it will lay flat while you use it, and add a planisphere (be sure to get the one that matches your latitude) so you can block out constellations not up yet on your map. I also recommend a current Skygazer’s Alamanc from Sky & Telescope so you can quickly see what’s up in the night sky with one glance. And if you haven’t subscribed yet, Astronomy Magazine and Sky & Telescope are full of beautiful images, latest news, and inspiring stories that you might also enjoy!

If you’ve already mastered the basics and really are ready for your own telescope, don’t bother with one of those telescopes like the kind shown in the picture here – a skinny tube mounted on a rickety tripod. The eyepiece can be way too high for kids, and they usually knock the whole thing over. I recommend checking out the 6″ or 8″ Dobsonian and encourage you not to be fooled by the fact it doesn’t look like a traditional telescope, because it’s larger and has a lower mount. This scope is going to show you a lot more detail of the sky, and is nearly impossible to knock over and damage.  If you’re new to the starfield, you’ll want one with “Go To” capability for the Dobsonian.

For adults, the kind of scope you get is going to depend what you want to look at, wher eyou live, and what kind of “seeing” you typically have.  Here are a couple of recommendations:

Don’t even think about owning a telescope without getting padded carrying case to protect it from dust and dings. Be sure your telescope has a laser finder also!

This is the most important part of the telescope – the eyepieces! You’ll also need to get decent eyepieces. The ones that are included with the telescope you can replace with these incredibly widefield eyepieces. Pick one between 8-13mm, 17-21mm, and a 21-24mm.  Expect to spend at least $200 for an entry-level scope, or up to $1,000 for all the stuff I’ve listed here.  Anything less than $200 (OR anything from Costco, Walmart, Kmart, or other similar stores) is just plain junk and not worth your time, unless you’re looking for a good dust collector.

If you want an easy way to snap images at the eyepiece, you might like this option. This little device grabs hold of the eyepiece and keeps the lens of your camera steady for imaging on a spotting scope, binoculars, or small telescope.  You can find these for about $15 on Amazon: https://amzn.to/3h3GjE6

For telescopes under $100, you have two options: First Scope by Celestron, and the Galileoscope. They are both small, compact, and use plastic mirrors and lenses, but it does give you the same images Galileo himself saw 400 years ago. These are the only two I’ve found that are even worth the money. Don’t forget to arm yourself with a moon map so they use their new scope easily! 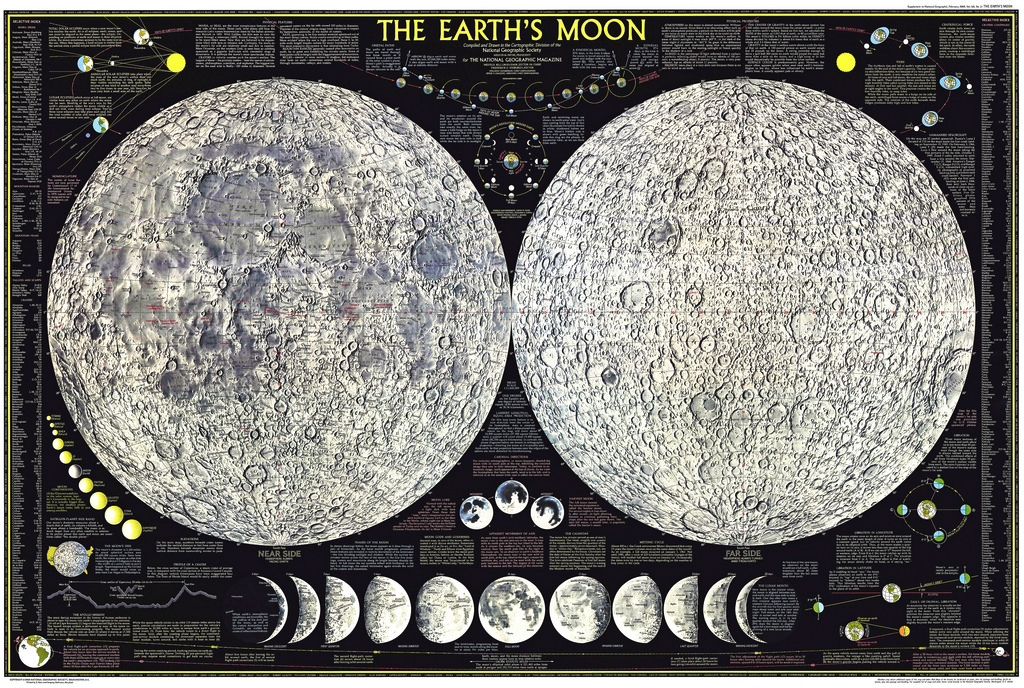 If you still are thinking about getting a cheap scope, here’s the bottom line: I hear about MORE people that have gotten so excited about a new telescope, only to get frustrated and disgruntled, and eventually not only trashing the telescope but also their whole interest in astronomy. Getting a cheap telescope is the fastest way to kill your passion for astronomy. This goes for microscopes and binoculars, too. You’ll find when you invest up front, the rewards just keep coming and coming for years beyond what you ever expected.